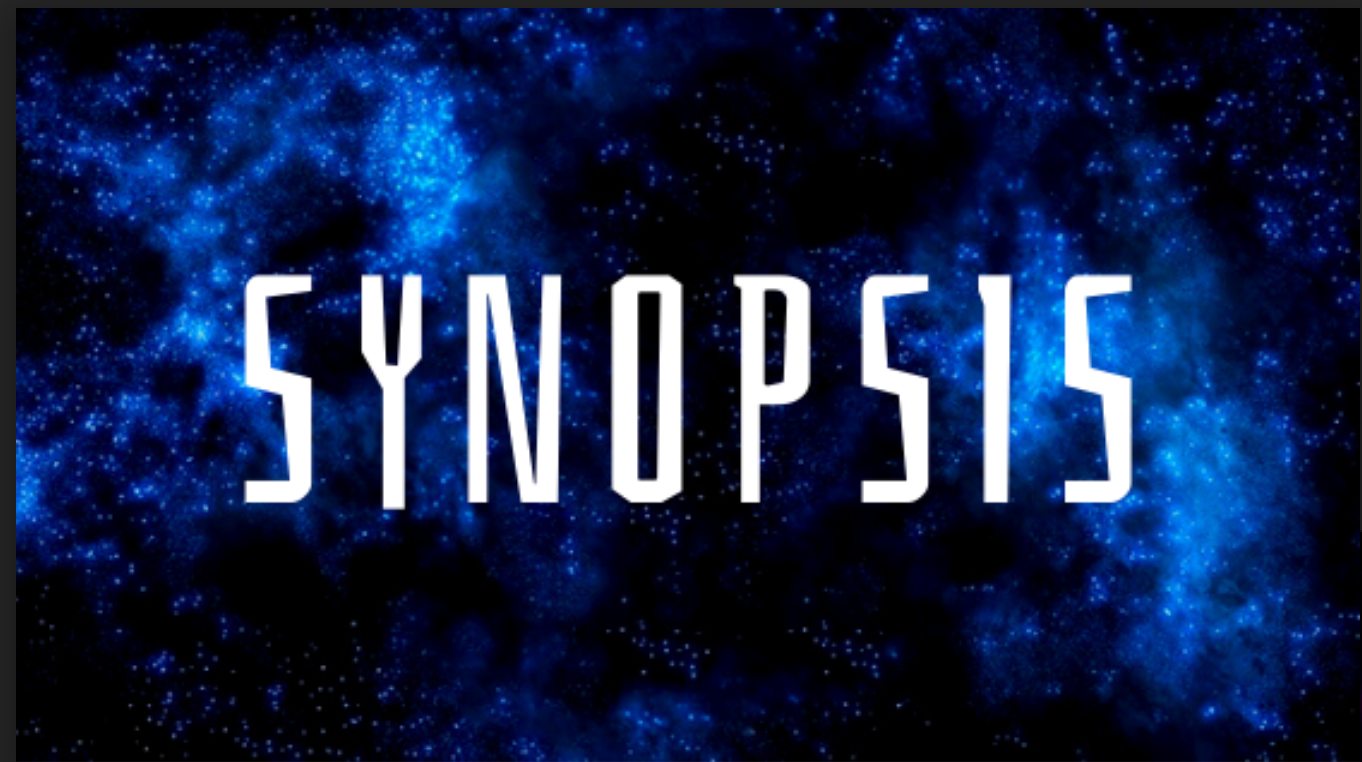 What if America had a royal family?

When America won the Revolutionary War, its people offered General George Washington a crown. Two and a half centuries later, the House of Washington still sits on the throne.

As Princess Beatrice gets closer to becoming America’s first queen regnant, the duty she has embraced her entire life suddenly feels stifling.

Nobody cares about the spare except when she’s breaking the rules, so Princess Samantha doesn’t care much about anything, either . . . except the one boy who is distinctly off-limits to her.
And then there’s Samantha’s twin, Prince Jefferson. If he’d been born a generation earlier, he would have stood first in line for the throne, but the new laws of succession make him third. Most of America adores their devastatingly handsome prince . . . but two very different girls are vying to capture his heart. 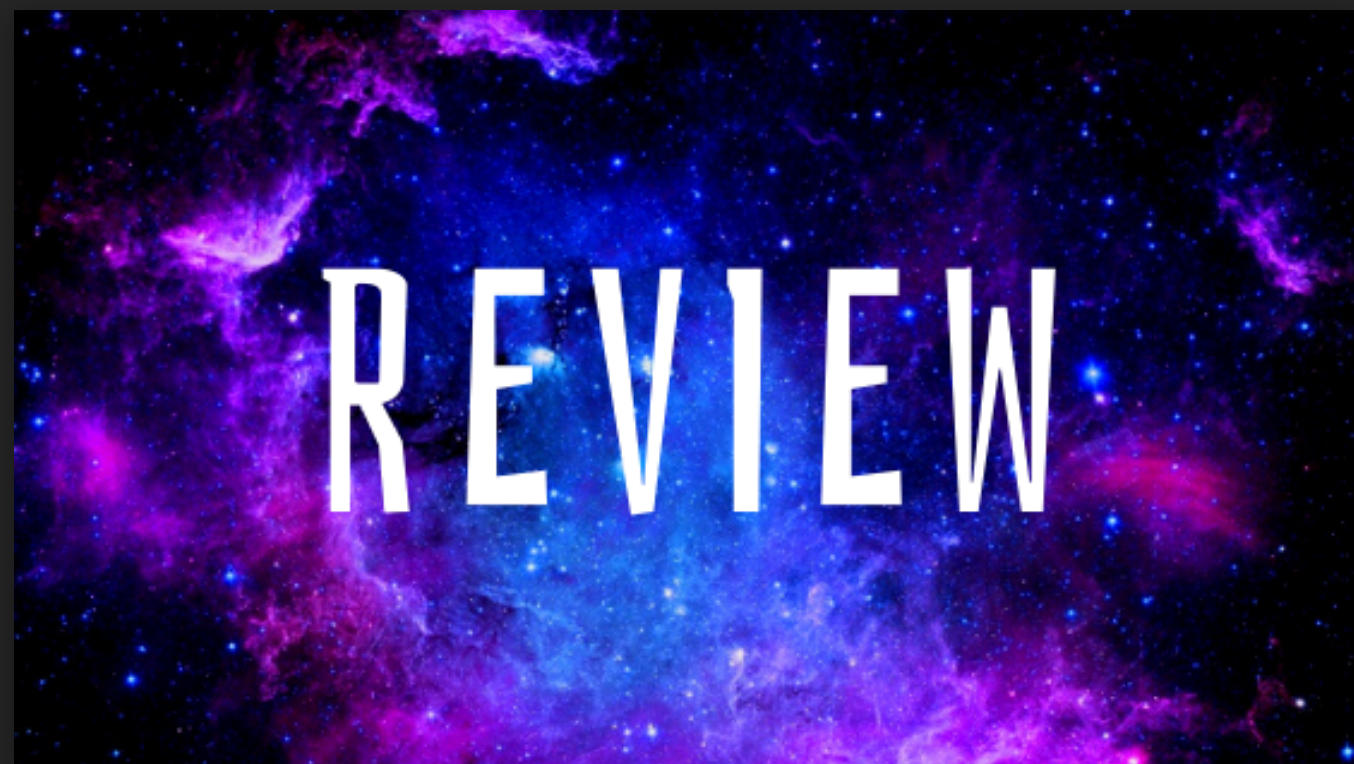 Originally, I had given both books five stars but the more I thought about it, the more I realized I actually liked the first book a lot better. The second book felt like it was too caught up in the romances over all the political drama. I’ll get more into this in the spoiler section.

Character wise, I’d have to say Nina and Samantha were probably my favorite. I did like Daphne in the first book but reasons (again I’ll explain later). I could relate to Samantha about constantly being compared to your siblings no matter how much you love them. I enjoyed Nina and Sam’s friendship. It had a lot of rough bumps like many friendships do but they still supported each other throughout it all.

The series has many similarities to Gossip Girl and the Crown (at times being a little too similar to the latter) so if you like either or both of those- you’ll enjoy these books. 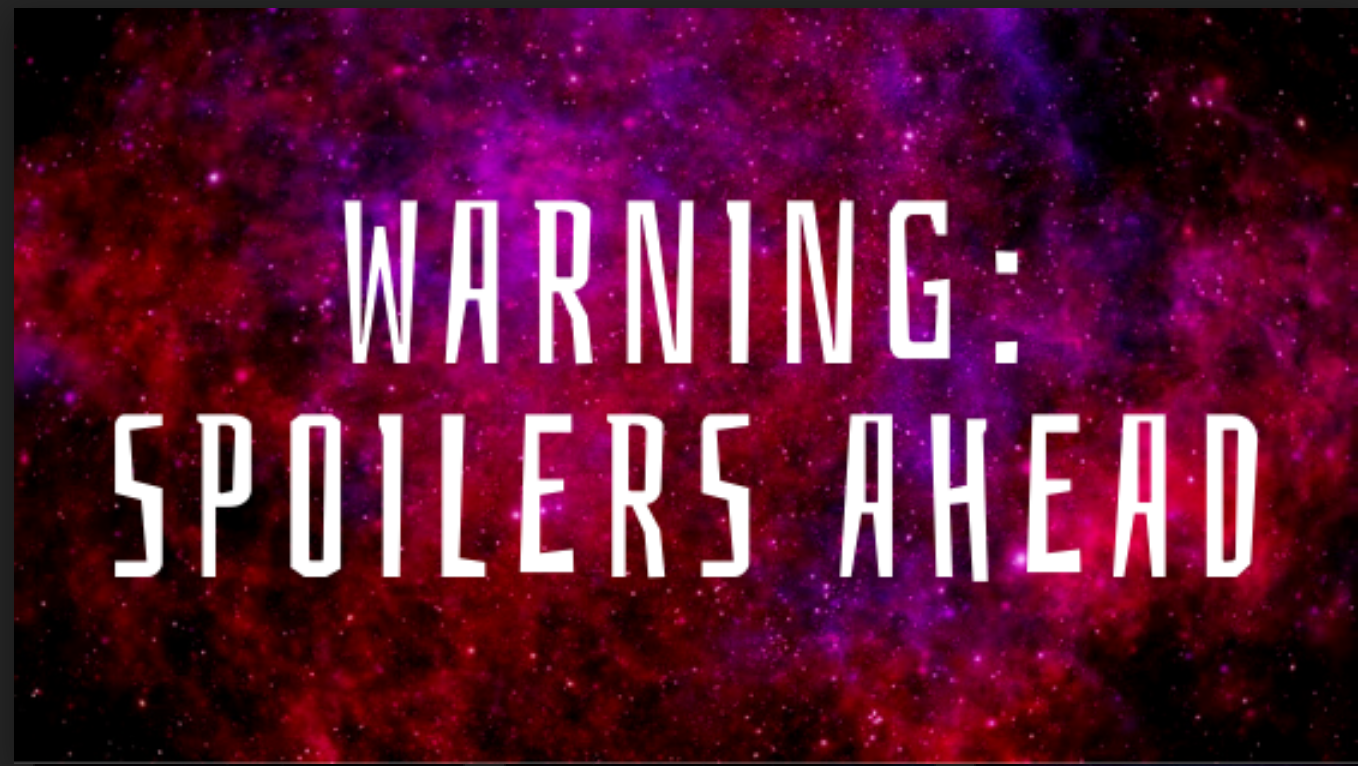 Now onto what I like to think of as the actual review! I love chaotic characters which is why I liked Daphne in the first book because she brought the drama. She was a terrible person in general but still entertaining. It was when the second book hit that her “I’m the queen bitch” energy got annoying. I mean she had the nerve to threaten Beatrice (and Beatrice took it which I cannot for the life of me understand). If there is a book three, which I think there will be since so many plot points were left unresolved, I want to see her get some karma for everything she did.

As for something I liked? None of the girls (minus Daphne) came running back to their original love interests. I enjoyed all the friendships and the fact that they all had respect for themselves over the guys that hurt them. That being said, this was a series that heavily focused on the romances themselves so I don’t think the girls will stay single (or in Beatrice’s case engaged) for that much longer.

Overall, it was a fun series but I think it needs a third book to wrap everything up.